When your child is young, stuttering can be a normal, developmental occurrence. In fact, stuttering amongst children is fairly common: about 3 million Americans stutter and about 5 to 10 percent of all children will stutter for a period of time at some point in their lives.

Although children who stutter are cute, persistent stuttering that does not go away can actually put your child at a disadvantage in the long-term. Research shows that when stuttering is left untreated into adulthood, it is associated with social anxiety, poorer communication skills, poor labor market outcomes (i.e., lower salaries) and as a result, a lower standard of living.

Treatment for stuttering in both children and adults will require a thorough evaluation conducted by a trained speech therapist. For bilingual clients, we recommend bilingual assessment and treatment. People who stutter often stutter more in one language than another. For this reason, a clinician who is able to understand and explain techniques for more fluent speech in both languages is preferred.

About 75% of stuttering is non-clinical. In other words, most young children who speak disfluently will outgrow their stuttering during childhood, and it will not impact their development of crucial communication skills. This sort of stuttering is known as “developmental stuttering.” It is typical and usually does not persist for longer than 6-12 months.

Non-developmental stuttering may persist and is characterized by certain types of disfluency. Yet a third type of stuttering is referred to as “neurogenic stuttering,” which can occur after various different injuries to the brain, such as head trauma or a stroke. 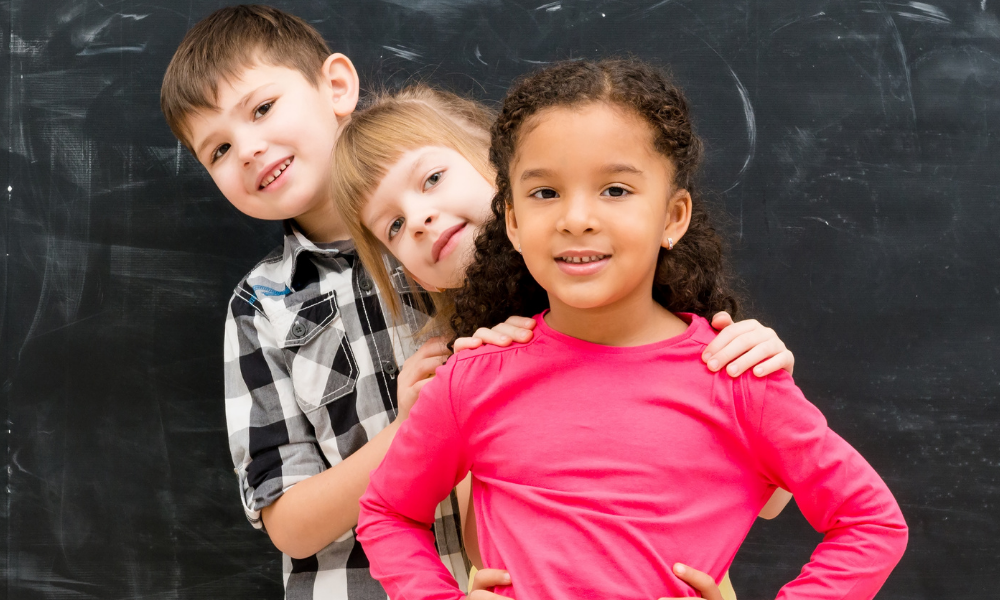 To a speech-language pathologist, each of these scenarios, coupled with stuttering, are signs that your child’s stuttering problems will last later into life unless they are treated. Luckily, effective treatment is available for stutterers.

The most common and effective form of treatment for developmental stuttering is speech therapy. Speech therapy essentially gives stutterers the tools they need to drastically reduce the degree to which they stutter during speech. Such strategies may include speaking more slowly, regulating breathing, and the gradual introduction to children into using complex sentences in their speech.

However, ordinary speech therapy tends to ignore the fact that bilingual children might be more likely to deal with stuttering than children who only speak one language. 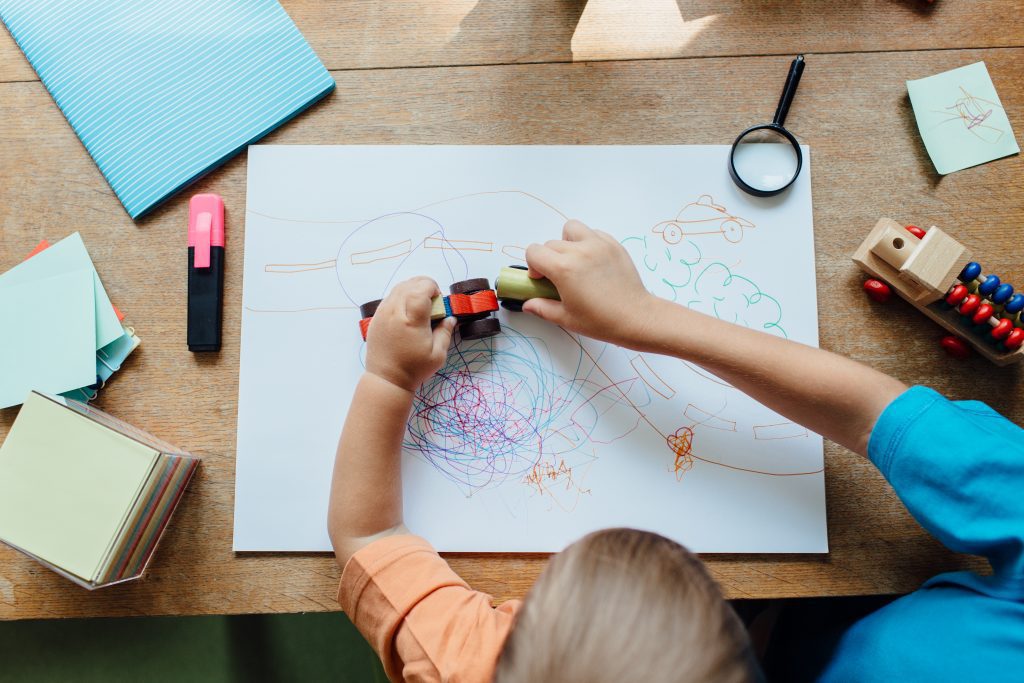